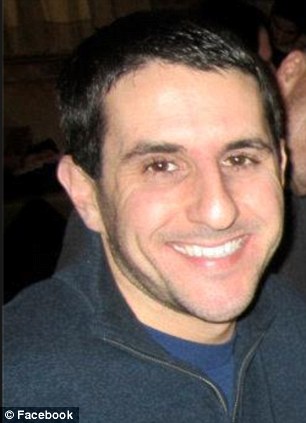 Had Dustin Friedland been alone, he probably would have handed over the keys to his car without a struggle, but his wife was in the car, so he likely felt he could not cooperate with the fiends pointing a gun at him. They shot him in the head, and his body fell, convulsing  on the cement floor of a parking garage.

But there will be no protests in the streets, no calls for investigations of the judge or judges who, it will be revealed, let these two scum off with light or no prison sentences for multiple previous offenses.

Former Newark Mayor Corey Booker, who presided over the killers’ hometown for the last seven years, will not be criticized or questioned about this. Booker, who entered office with Newark occupying its usual place on the most-dangerous cities of America list, a position it maintains today, has instead been rewarded by being elected to the US Senate.

As is always the case with massive government failures, there are never any consequences for our government representatives. In front of microphones and cameras, they will shake their heads and declare that this sort of thing is a “tragedy”, it “could not have been prevented”, and then they’ll renew their calls for stricter gun-controls, because the last thing we would want would be armed citizens, fully capable of defending themselves against monsters.

6 thoughts on “Murdered For His Range Rover…Sorry, No Outrage Allowed”