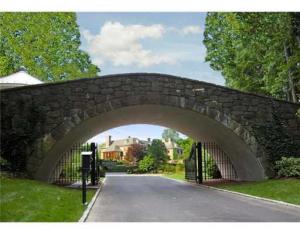 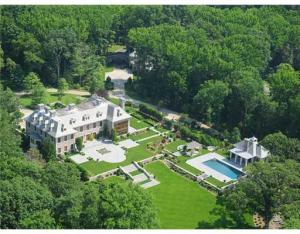 and it came with 14.48 acres, and more outbuildings than you could shake a stick at!

A misguided reader commented something to the effect that “buyers of spec houses get hosed when they try to sell them”. Completely untrue, of course, and I’ll prove it in my next post.

In the meantime, can you name the most successful spec house in Greenwich history? You’ll recall, in my last post, I pointed out that local builders hope to get at least three times what they paid for the land when they sell the finished house. Well, this builder got 3.72 times the land cost!

This had been the property of actors George C. Scott and Trish Vandevere for many years, and had sat largely unlived in for at least a decade. Every builder in town came to look at it, but all of them wanted multiple building lots. It’s a huge but relatively narrow property, so a nice, neat sub-division seemed unlikely.

Eventually, a couple named “Ritch”, who lived around the corner, came along and apparently decided just one lot and one gigantic house would be the best use, and the market agreed.

Sounds easy-peasy-lemon-squeezy, trouble is, here in Greenwich, particularly the Riverside section, building lots (which typically come with a house that needs to be removed) run you $2,000,000+. Can you then expect to get $6,000,000+ for the new house? For many streets, that’s a stretch, which is why right now many builders are finding it hard to justify buying a tear-down. 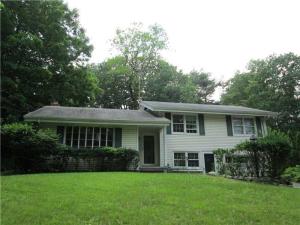 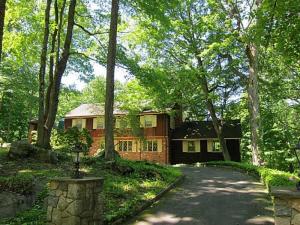 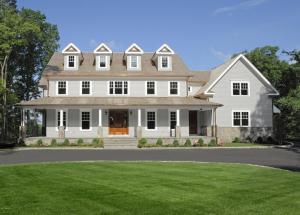