This week only, order a half cord of kiln-dried, perfectly cut and stacked wood from Vermont Good Wood and they’ll throw in a fully-trained yellow Labrador! 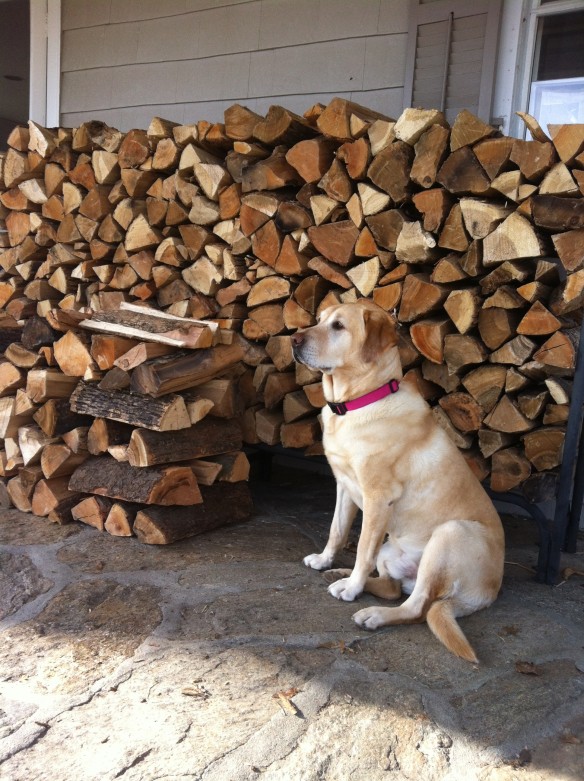 (Just kidding about the dog, but I really am a big fan of VermontGoodWood.com. Yes, this is a free plug!)

Well that’s more like it!  Here are Friday’s results, as reported by the Greenwich Association of Real-Tors…

As a salesman, I’m naturally optimistic. In fact, you can’t be a salesman without optimism.  So it positively pains me to admit that nothing’s selling at the moment! There is no question that people are all over town looking; I’m busy with my listings, other brokers are reporting the same thing, so surely actual buying will result soon, right? 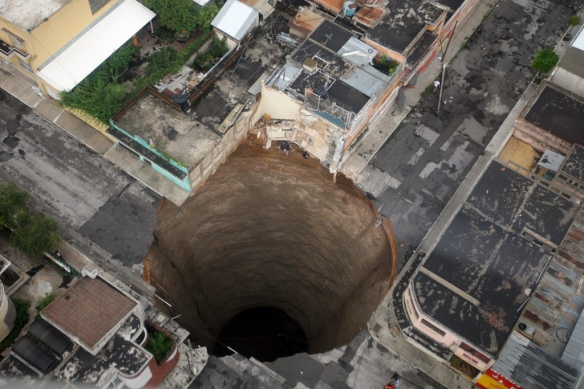 I just HATE it when real estate disappears, don't you?

My parents were “Depression babies” so naturally we never, ever had our driveway (on Riverside’s  Gilliam Lane) professionally plowed.  Besides, there were five of us kids, so it got done, no question.

And that explains why for all my years of homeownership, I’ve spent two or three hours shoveling every time it snowed.  Until yesterday.  Yep, I gave in and paid a guy to PLOW THE DRIVEWAY AND SHOVEL THE WALKS! The shame of it, the outrage.  If my Dad were alive today, well, he’d be tsk-tsking, that’s for sure. But really, it took Mr. Angel Vasquez and Company about 8 minutes to complete the work.  I remember one heavy snow took me 4 hours.  Sorry, Pop, but it’s worth $40.

(Speaking of snowplows, here’s an interesting story about an experiment in improving snowplow efficiency.  But shhhhh, don’t tell President Obama about this; like ATM’s, this invention allows more work to be done by fewer people!)

These three really nice new listings in Riverside have just come on and they had their broker open houses today. I’d guess most of us thought they were well-priced and will sell quickly, as in, I should be reporting “accepted offers” by next week.

On the other hand, here are ten Riverside listings that have been sitting around not selling, and some of these have been reduced to practically attractive asking prices! So…what will the weekend bring? Nothing but a lot of lookers? Six accepted offers? Tune in and find out here.

I have a friend and neighbor who’s a top entertainment lawyer. She represents, among others, a MAJOR pop star (whose “talent” eludes me, but I’m not an important demographic.). My friend tells me that, unlike most stars, her client actually listens when the lawyers tell [this pop star] what to do.

Along those lines, movie star Mark Wahlberg landed in hot water today when it was revealed he said the following in response to a question in this month’s issue of Men’s Journal:

On being scheduled to be on one of the planes that crashed into the World Trade Center
“If I was on that plane with my kids, it wouldn’t have went down like it did. There would have been a lot of blood in that first-class cabin and then me saying, ‘OK, we’re going to land somewhere safely, don’t worry.’”

Naturally, reporters ran to 911 victims’ relatives to get their reaction. No surprise, they were disgusted and outraged. So what did the star of current mega-hit movie “Contraband” ($28.5 million weekend gross) do? Mr. Wahlberg issued this statement:

“To speculate about such a situation is ridiculous to begin with, and to suggest I would have done anything differently than the passengers on that plane was irresponsible. I deeply apologize to the families of the victims that my answer came off as insensitive, it was certainly not my intention.”

It’s entirely possible that Mr. Wahlberg wrote that himself, but it’s more likely that a good entertainment lawyer wrote it for him. And Mr. Wahlberg was smart enough to listen.

Great Caesar’s Ghost, I was beginning to believe the “Global Clima-tists” (or something)! But, by gosh, 1 inch of the cool, white, and flaky has gathered this evening on the (un-garaged) Jaguar! 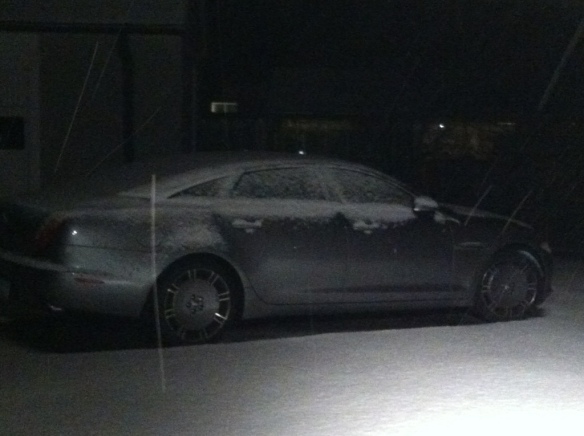 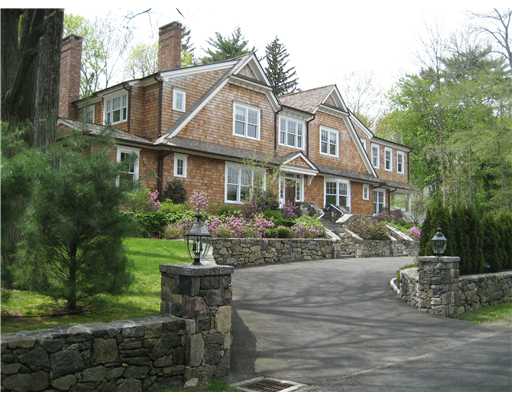 8 Hobart: Poster child for a harsh new market, or just an "outlier"...?

This place has a semi-interesting history.  8 Hobart Drive is off Calhoun Drive, which is off Glenville Road, a little past Eagle Hill School, at the blinking yellow light…got it? Ok, so it starts off as a

The new owners, perhaps feeling that they “stole” the place,

put it back on the market

Between March, 2011 and today, I hadn’t thought the market had lost much, if any, value yet here is evidence that we might still be dropping?

(Except Club Road, in Riverside, of course.)

*aka stands for “also known as” (some people don’t know this!)

The great thing about this theory is that no matter what happens?  It still proves the theory!  No snow in the northeast? Climate change!

Cold, warm, windy, calm, dry, wet, icy, slushy….we caused it, and only a HUGE global tax can solve it. That and a massive new, United Nations-based bureaucracy to enforce it. 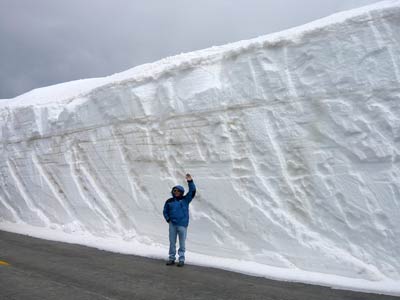 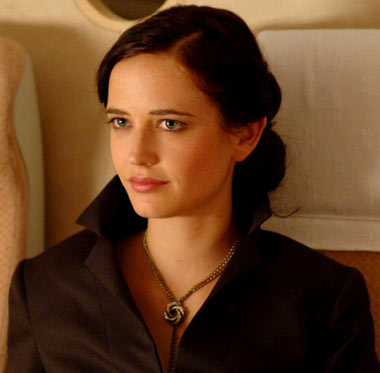 Did you miss this movie?  Came out in 2007, it was the first “new” Bond in a few years, this time with actor Daniel Craig.  Great, great movie, starting with the opening credits and  spectacular theme song by (Sound Garden’s) Chris Cornell.  But if you insist on skipping the movie, at least watch this brief scene on a train traveling through Montenegro (a European country just across the Adriatic Sea from Italy…who knew?).  Really, it’s a short little scene…watch it.