Hmmm…for an allegedly “good” market, I’m not thrilled by some of these reported selling prices, especially when a Riverside property turns out to have sold for way less than most brokers might have imagined.

This is a really nice house, completely (and fairly recently) expanded and renovated, and I’ll bet most brokers figured the eventual sale price would begin with a “4”. It’s a fact that asking too much in the beginning will result in getting less than you could have in the end, but still, this one’s surprising.

The good news: Sellers are willing to “cut till it sells”, and the buyers are out there, ready to pounce. 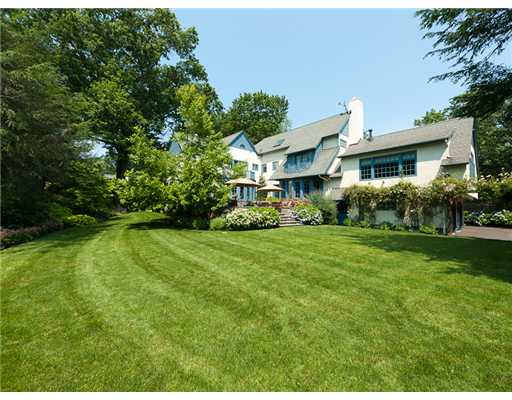 Oh Em Gee! Can I really, actually make it to all these

Broker Open Houses? We shall see. 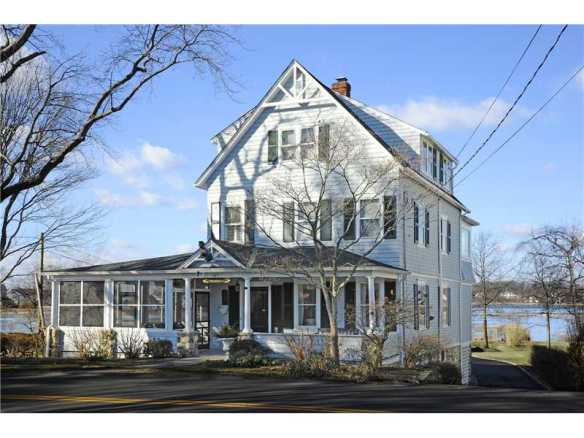 Yep, this story just came in, hasn’t been confirmed yet by my Apple insider.

“Sources tell me” (I love that expression) there was a firetruck parked outside the store all day yesterday, so I’d guess this is a fire sprinkler-system issue….

Apple Store at 356 Greenwich Avenue, “closed by order of the Town”? Say, wha?

Well, that took a long time, didn’t it..

331 Round Hill Road and 24 Dawn Harbor Lane are finally off the market.

The first one has closed, the second has reported “accepted offer, contracts”, and both took years to sell. Something wrong with either house? No! In both cases, it was the price, but try telling that to the average Greenwich home seller. Just human nature, I guess, but it really doesn’t have to be this way. The whole process should take around 60 days, start-to-finish.

It appears that selling broker Chris Fountain, and listing broker Patte Nusbaum, have put together a deal and now have an accepted offer on 19 Thunder Mountain Road.

How long can this selling streak keep up? How long before Chris and I swap cars? Be afraid, my friends, be very afraid.

And most of ’em really are new.

14 new listings  (including this multi-family property)

“Goldfinger” is the greatest Bond movie theme ever, primarily because of the performance of Shirley Bassey. Tonight at the Oscar ceremony, at age 76, she stepped on stage and belted that song out again, and she was amazing; not “amazing for age 76”, just plain ol’ amazing.

If you missed it, check it out on YouTube:
Shirley Bassey sings Goldfinger at the Oscars

Ya’ver hear of this guy?  Me, neither.  Apparently he does the voice of “Stewie” (and the dog) on a vile cartoon* called “Family Guy”.

But never mind that, as an Oscar host, this (Kent, CT born) fellow is the best EVER.

17 Copper Beech Road, Greenwich, $3.995M. Pictured: The living room. And the rest of the house is just as cool, unique, amazing.

We’re in the age of cookie-cutter “spec” houses. They are admittedly often nice and highly livable, but so much alike. That’s why this 17 Copper Beech Road really stands out, and at $3.995M, it is clearly on everyone’s must-see list.

It’s in a prime “mid-country” location, off of Greenwich’s North Street. The buildings used to be the stables/barn/carriage house associated with the grand old mansion further up the hill.

I couldn’t get my people in yesterday, and was lucky to get squeezed in today.  By the end of the weekend, it will have been show around 15 times.  Now that’s a good market.